Skip to content
Home
>
2017
>
November
>
8
>
Guest Stories
>
Our Life Went Into Free-Fall | One Family’s Story
At the family’s request, we are neither using real names nor showing photos of family members in this story.
In mid-October 2017, Maria was in Napa County serving as an in-home caretaker for an elderly woman.  Multiple wildfires were ravaging the surrounding region and the two women were forced to evacuate the home.  They reportedly headed for the residence of the older woman’s son as it was in a safe zone.  Little is known about what transpired in the ensuing days but the case remains under investigation. 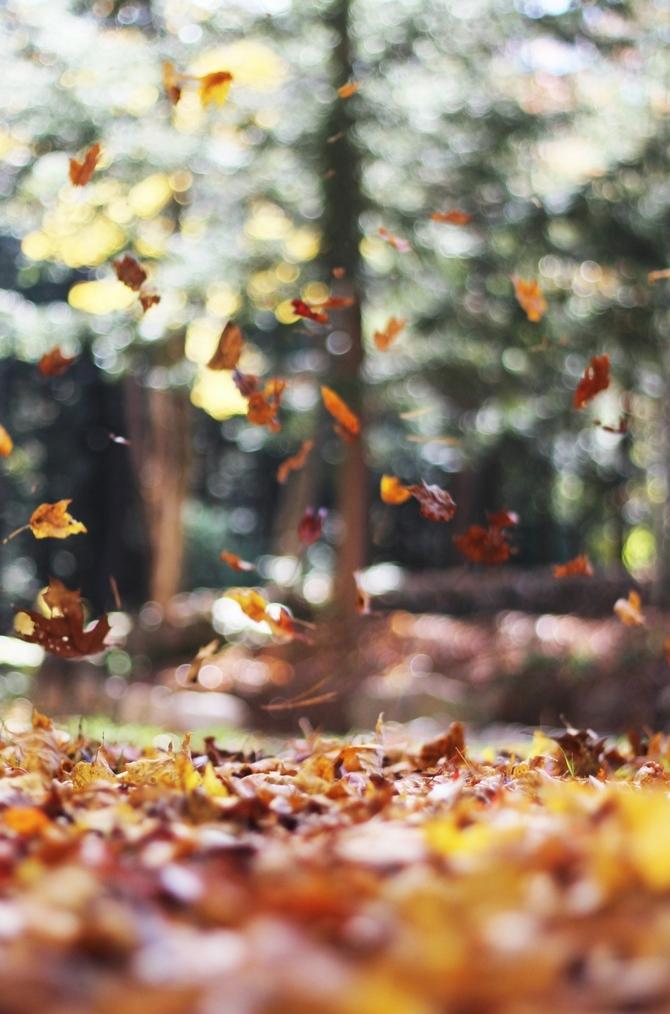 According to published news reports, on Friday evening, October 13, a man and his mother allegedly transported an unresponsive adult female to a hospital in Clearlake, reporting a possible overdose.  An exam found evidence that the female had a foreign body in her brain, indicating a possible bullet wound or similar injury.  The unconscious victim – Maria – was immediately flown to UC Davis Medical Center in Sacramento for further treatment for the life-threatening injuries.  Upon admission, Maria was placed in an induced coma.
A friend of hers knew that Maria had a former husband. Adam, and teen-age daughter in Los Angeles.  It took the friend several days but she was able to locate Adam’s Facebook account and, without providing any details, urged him to call detectives in Lake County.  When he called and received the report, his whole world and his daughter’s “collapsed.”  Adam and 17-year-old Tamara were on the road to Sacramento very quickly.
In those first few days, lodging was very difficult to find, as hundreds of fire-affected evacuees were in the capital city.  What was available was extremely expensive.  Adam’s generous sister offered to cover at least a few nights using her earned hotel credits, an offer that he gratefully accepted.  When one of Maria’s doctors asked Adam about his local housing arrangements, he explained his short-term plan.  The doctor said, “You’re going to have to figure something out because you will probably be here for months.”
A hospital social worker informed Adam and Tamara about Kiwanis Family House, not only the guest rooms inside the facility but also the available RV spaces.  In what was further evidence to both of them that heavenly stars were compassionately aligning, a family friend – a retired Sacramento County sheriff’s deputy – purchased an RV for them so that they could have home-away-from-home at Kiwanis Family House, just five minutes from Maria.
Doctors would not allow anyone to have physical contact with Maria during the early weeks.  Her prognosis is still unknown and she remains at high risk.  The bullet fragments will never be removed from her brain but critical areas, including her brain stem, miraculously avoided damage.  She has made slow but noticeable progress and has reached a crossroads.  While it is too soon to rule out a downturn, she is reacting to pain in her extremities.  That encourages her family.
Because she is home schooled, Tamara is able to keep up with her on-line studies away from home.  “Just being able to see my mom provides me with reassurance and allows me to focus on my school work.”
Adam believes that Kiwanis Family House has given him and his daughter the chance to be close enough to their hospitalized loved one to “change the trajectory” of her recovery.  He doubts they would even be in Sacramento were it not for Kiwanis.  “Our life went into free-fall.  But then a kind, gentle hand reached out and caught us.  That was you guys.”
Click here to help families like Maria’s

Support Us With AmazonSmile!

Do you shop at Amazon.com?  If so, you can shop at AmazonSmile for the same items, and .5% of the purchase price of all items you buy will be donated to Kiwanis Family House!

Just go to smile.amazon.com and designate Kiwanis Family House as your charity, and start shopping today–it’s that easy!